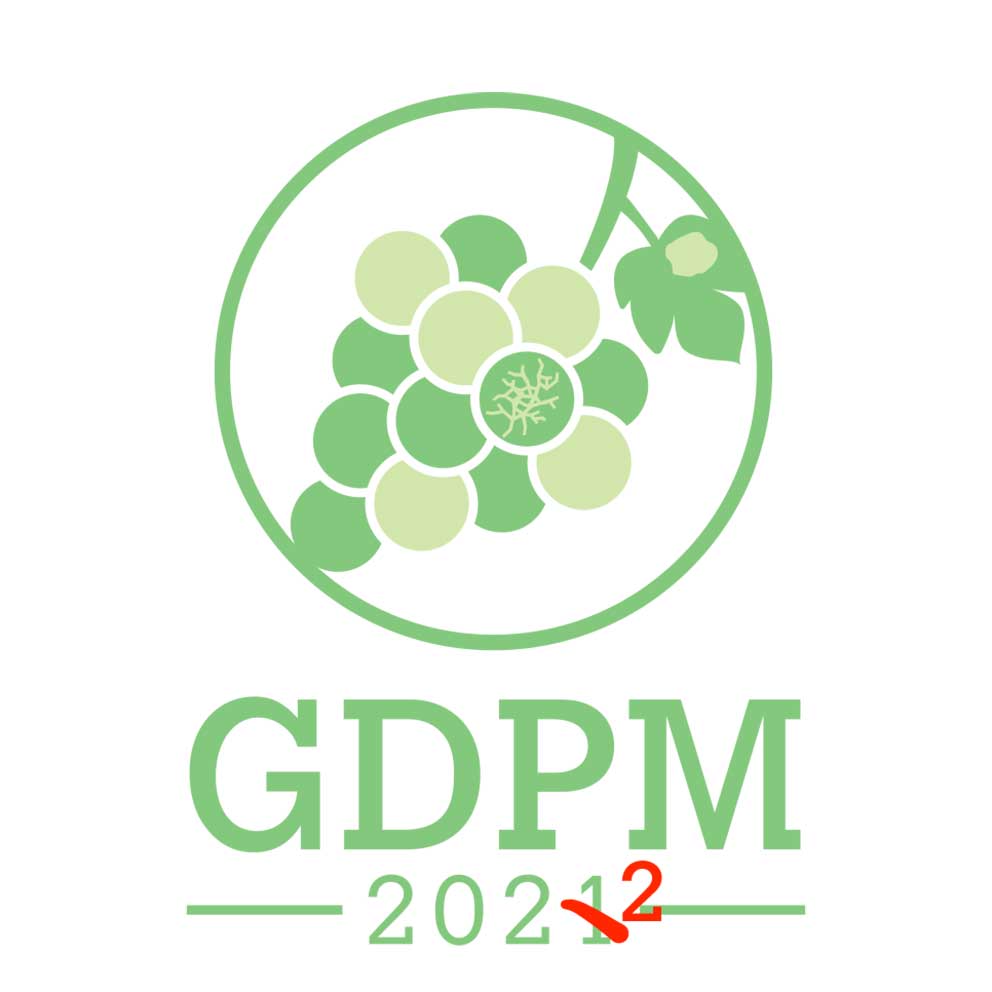 The first meeting of the group occurred in 1991 at the Cornell University (Geneva, New York, USA).

Then it moved all around the globe every three/four years depending on the hosting institution: from Freiburg (Germany) in 1994, to Loxton (Australia) in 1998 the GDPM moved back to USA in 2002 when the meeting was organized in Davis (California).